Pricing that fits your fleet

No matter the size of your fleet or number of users, flexible pricing is available to meet your needs.

Orbit is priced on Monthly Active Vessels rather than seat licenses.  Add as many users as you want.

Discover the value Orbit delivers before you buy, with no hardware or software required.

All business solutions include 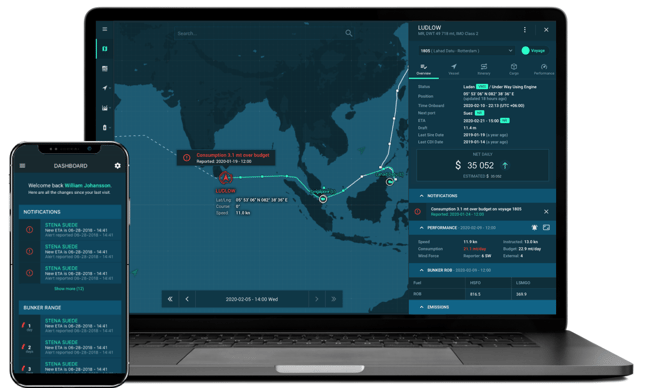 What can I expect from a “Proof of Concept”?

Most of our engagements begin with a proof of concept or trial period. We will work to ensure your Orbit experience exceeds your expectations including:

Upon agreement of a successful trial period, we will proceed to the commercial phase.

How does data get into Orbit?

Orbit currently has several third-party data feeds that are included in your monthly license. These include:

Other data feeds can come from customers, internal system, or third party and are integrated into Orbit. Data from voyages such as daily reports, statements of fact, can be imported manually into Orbit by a user and sometimes via API, or automatically via email directly into the system using a tool such as Orbit Reporter.

Can I license solutions separately?

The complete Orbit solution is very powerful; however, we recognize at times only certain solutions may be needed.  Customers can license individual solutions and applications.

Can I integrate my existing technology solutions such as VMS and weather routing?

Yes. Orbit has integrations with many systems including major VMS’s and weather providers. Our team is available to support new VMS integrations and other data feeds, which can be included as part of a Proof of Concept engagement on a case by case basis.

What if I already have features through other providers?

The true power of Orbit is unlocked when an entire organization has access and can make decisions from a single source of truth. Orbit solutions already include dozens of features, and  easily integrates with your existing technology. Orbit enhances your workflow and speed to make decisions by unifying your systems and data feeds. We apply machine learning to make the outputs more accurate, insightful and valuable for various departments across your organization.

Impact is based on licensing the complete set of Orbit solutions. CO2 are based on 1.5 mt daily bunker savings (equating to 3.1 mt CO2 unreleased)

For a deeper understanding on how we calculate ROI, read this.