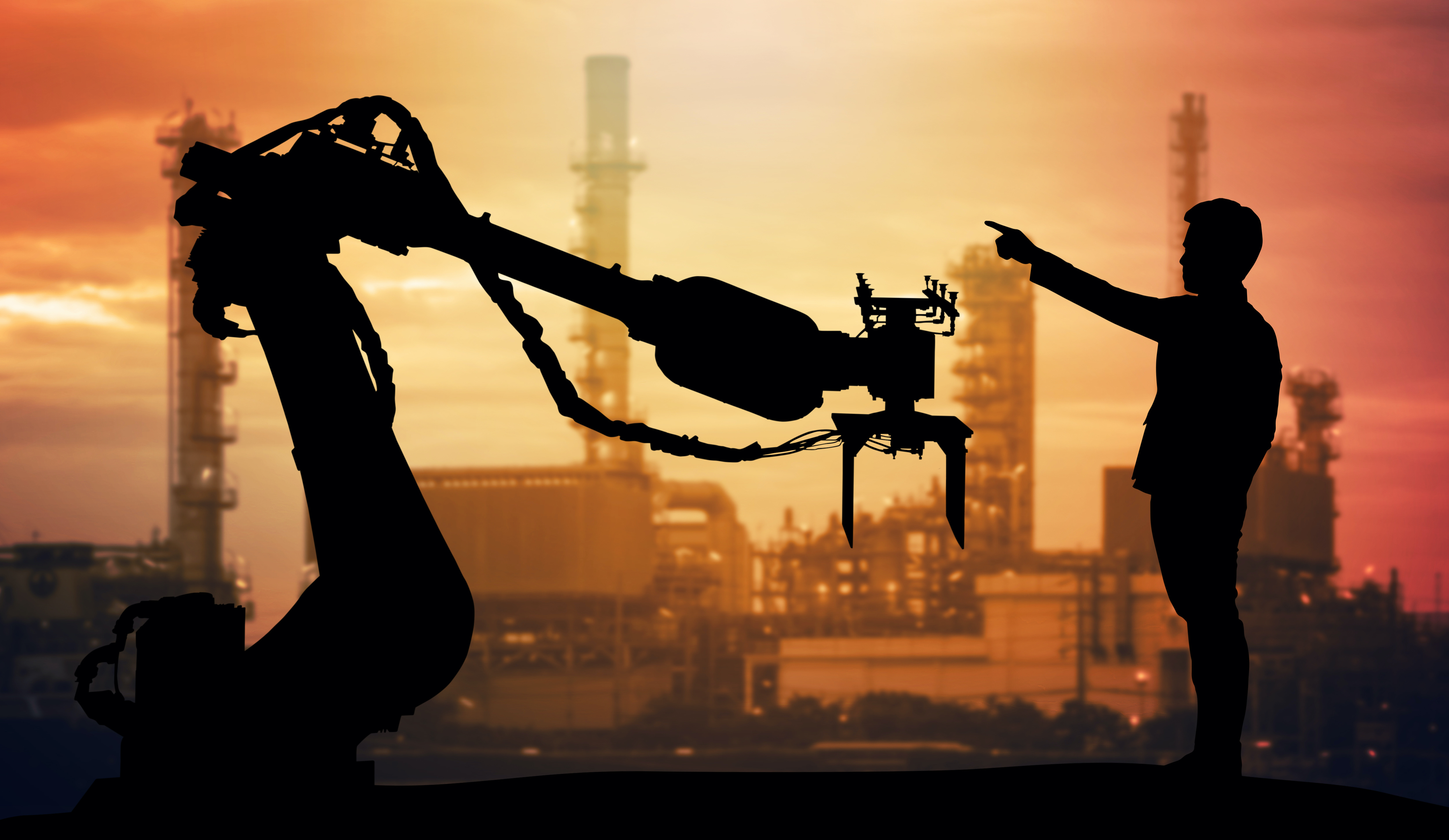 How to use Data in Maritime |
3 min read

We’ve written about big data and predictive analytics before—such as here and here—but in today’s post Paul offers a new angle.  He addresses the epic battle between Man vs Machine and discovers that the battle lines have been re-drawn.

I don’t have a good memory. How actors remember their lines and lawyers their case notes is beyond me. I can forget names of people I have known for years, making receptions a nightmare, especially now that I have reached an age where a quick glance at a name badge is useless unless I first fumble for my reading glasses.

I am glad my computer has a better memory than me. When I open up a spreadsheet, I need to be certain that the figures it displays are ones I keyed in yesterday. But although computers can manipulate numbers far more quickly than any human, no machine will ever match a human when it comes to the range of things we can see, hear, smell and respond to in a fraction of a second.

Peter Björkborg, sustainability and transformation manager at Stena Bulk, put it better in a webinar at the end of June that was sponsored by OrbitMI and hosted by Lloyd’s List. He said that, instead of Man vs Machine, the choice is between “Man-without-Machine vs Man with Machine.”

Peter’s phrasing makes a key detail clear: ‘Man’ features on both sides of the balance so there is no machine-only option in his mind. Coming from a ‘transformation manager’ that is a significant detail.

Look for the opportunities in technology, not just the threats

What I also found enlightening were his comments about how our thinking about digitalisation has changed over the past four or five years. Back then, two common reactions were “what’s it good for?” and “what’s in it for me?” Those would lead on to “how can it really help?” and “why should we do it at all?”

Those negative reactions left people “feeling a little bit frightened” that digital intelligence was suddenly being seen as more important than their human intelligence. That made people scared of automation and efficiency, fearing that it could lead to layoffs and everything that follows from that.

Since then, he said, individuals and organisations have realised that “if you can’t stop the development, you might as well own it.” That is still not entirely positive, but it has led to people “trying to find opportunities and benefits instead of looking at the downsides and threats.”

I can relate to that. I am a late convert to the smartphone, mostly because what I call my ‘conversational phone’ will fit in my trouser pockets, but I eventually had to admit that I ought to be able to reply to emails when I am on the move. Now, I don’t know how I worked for even a day without my smartphone. Especially in these difficult days, it has enabled me to work faster, more efficiently and – as its name suggests – smarter than I could have done otherwise.

I am not alone in seeing the benefits of digital solutions in this current situation. Speaking during the same webinar was Melvin Matthews, senior advisor with OrbitMI, who reckoned that the pandemic has “turbocharged the digital transformation” and may have even advanced it by half a decade.

“Almost no company had prepared for the scale of disruption” forced on them by the huge numbers of people who suddenly had to work from home. To make this possible, Melvin said, companies have had to rapidly reconfigure their IT systems, connectivity, access protocols and cyber security practices to suit this “total change in culture.”

It has also been a culture change for global supply chains, with disruption affecting the whole planet. At the same time, local supply chains have become shorter to match our new stay-at-home lifestyles, creating “a fantastic opportunity” for those able to resolve those two extremes. Their solution will be digital but “you’ve got to be brave enough to identify and pursue it,” Melvin said.

This takes us full-circle back to the Man & Machine discussion. Companies like OrbitMI can supply the sophisticated digital tools needed to forge those solutions, but they are nothing without the human bravery that Melvin hinted at to make the most of those tools.

Bravery is not dependent on having a good memory for names and nor is it a function that can be defined for a computer to calculate. But bonded with bits, bytes and broadband, bravery can reboot us out of this breakdown.

These Stories on How to use Data in Maritime

How to calculate ROI in SaaS