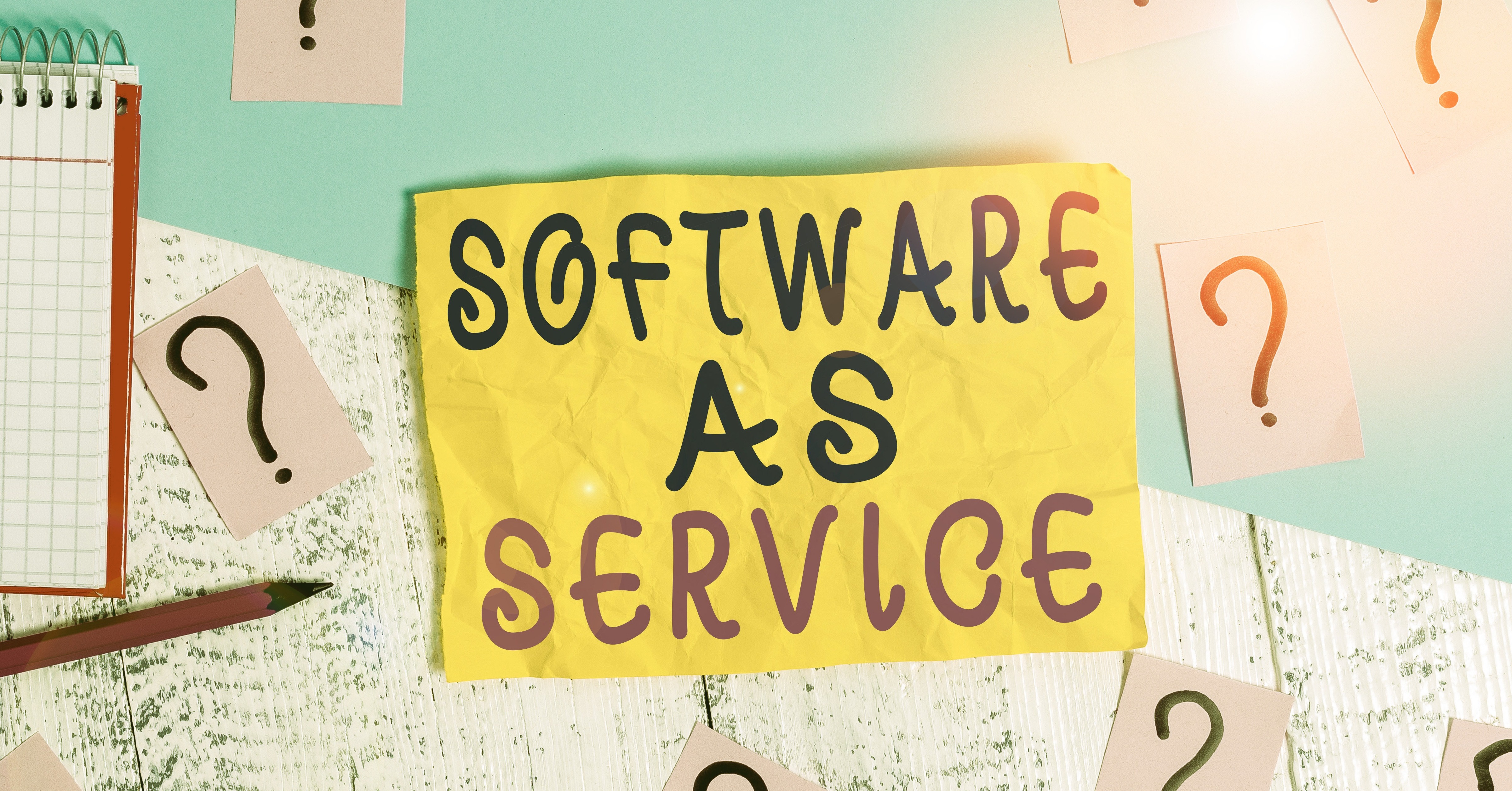 SaaS is good for the world

When I had a proper job in the late 1970s—indeed the shipping industry pre-dates most of us--I worked at a ship model experiment tank in the UK, running resistance and propulsion experiments. Most of our data was measured by hand from pen-on-paper recording instruments and punched onto paper tape for analysis by our two full-time computer experts.

But for complex work, we would log in by modem to a remote computer that could run more sophisticated programs than their wardrobe-sized machine with its rows of switches and blinking lights could manage.

That was over 40 years ago, but what we were using then was what is called today ‘software as a service’ (SaaS).

We used it because there was no alternative way of accessing that level of programming. Now, even a personal laptop could run far more complex programs than we were using so SaaS is being used for very different reasons. It is not just a question of cost and availability, it is because the cleverness and analysis behind SaaS programs and the underlying databases on which they rely are best maintained, updated and operated by dedicated teams.

Someone said to me recently that SaaS is “good for the world”. At the time, it seemed a somewhat grand thing to say but on reflection, I think there is some truth in that remark, and here’s why: it levels the playing field for everyone everywhere.

With no need to invest in specialised hardware or software, all companies – large or small; established or start-up – can access systems and services that lift them to the same high level.

But it’s not just time and money that make SaaS attractive. Some say that most IT projects fail and, if that’s true, any do-it-yourself approach is risky. Even if a project does not fail, what should a company do if it devotes two or three years to its development, only for the business environment to change, or new technical options overtake the original brief, making the investment obsolete?

I once worked for a company that made that second error: it installed a network of ethernet cables in the building just as Wi-Fi became the standard for internet access on the move.

Many in the maritime industry have been along these roads and recognise their dead ends. They are beginning to see the sense in SaaS and here at OrbitMI, we believe there are exciting times ahead, both for SaaS providers like us and for the industry we serve.

Although SaaS is not a new concept, this shift hinges on a key difference between the SaaS I remember and its current evolution: it is no longer a one-trick pony. Back then, we logged into the software, it did its job and we logged off again. Now, SaaS users – or, at least, those who use OrbitMI – can integrate the system with their own data sources while keeping everything secure and confidential and sharing it with those who need it.

Especially at the moment, when so many people are working remotely, this ability to collaborate with partners, suppliers and team members is an important consideration that should be at the heart of any SaaS partnership decision.

I have used the word ‘partnership’ deliberately. When I need something done – from painting the house to dealing with a legal matter – I want to work with someone who has my interests at heart: a partner; someone who shares my view that ‘good enough’ is not good enough.

So it is with SaaS. To hold its head higher than on-premises options, it must do more that simply provide a more convenient alternative, making that sense of collaboration and support a reliable sign that the choice has been a success.

Another more tangible sign, of course, is measured in dollars and cents and OrbitMI makes an offer that you might think is extraordinary. I certainly did when I first heard of it: our business model is based on a ‘reward ahead of risk’ philosophy.

This is the reverse of conventional thinking; normally, a customer would be asked to pay up front with an assurance of a worthwhile return later. But OrbitMI expects payment only once a customer has seen a benefit.

This pricing plan seems a no brainer to me and it is a far cry from my 1970s experience. I never knew what the service cost, but it was not cheap, even in an age when a warbling modem and paper printouts marked the cutting edge of SaaS. I just wish all service providers I deal with took the same generous approach.