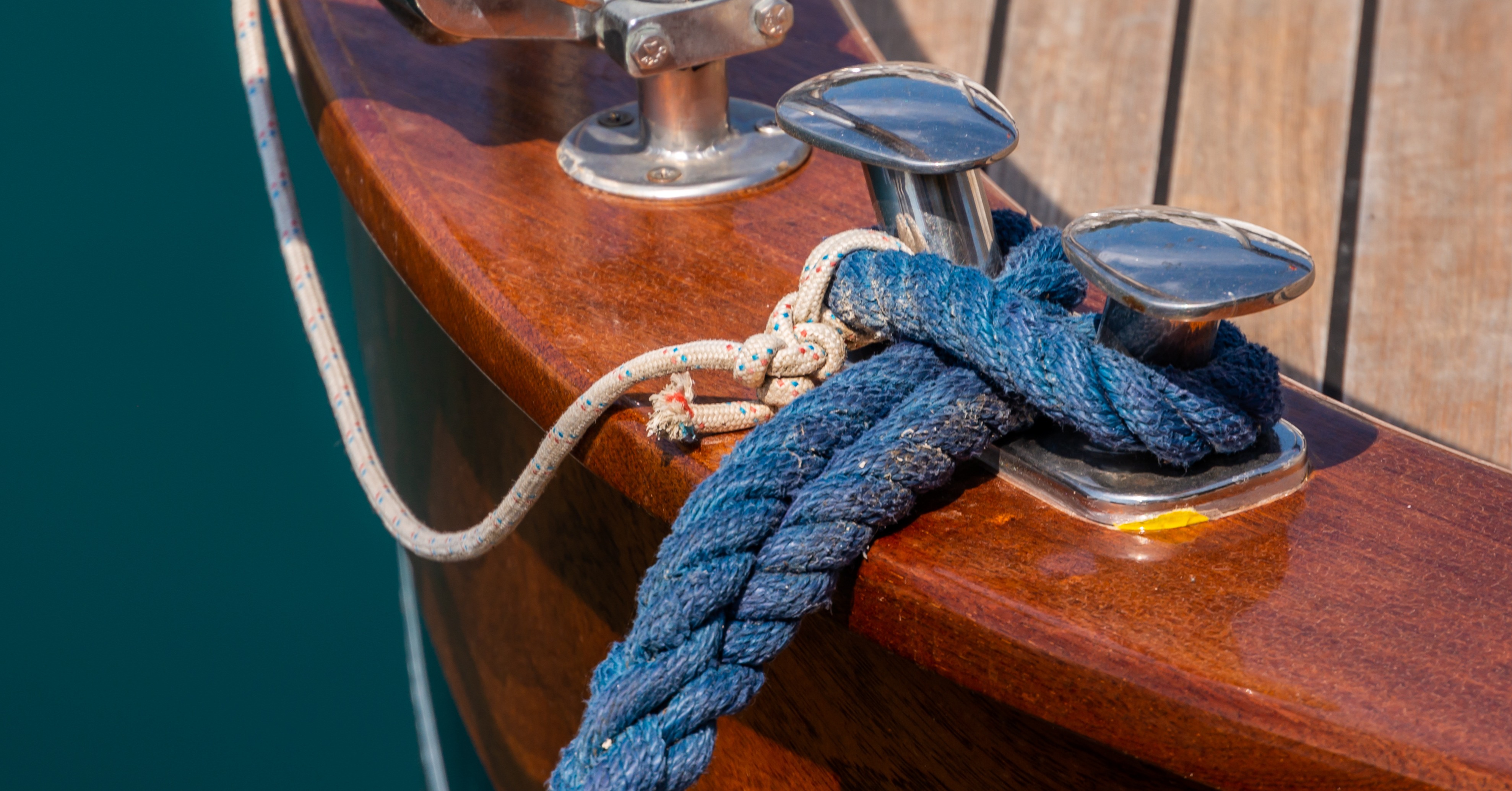 When we released our report The Impact of Sharing in  Shipping, our goal was to help people see the big picture; to start a conversation about the potential benefits of openness and sharing to the shipping and maritime industries. Since then, we’ve heard from a significant number of executives who want to know more about the implications of sharing and how to avoid the pitfalls of other industries.

One question we have been getting from our conversations with leaders from across the industry is “Where is this money ($237 billion) going to come from?” To be completely honest, initially we had a hard time with that question- we know that you either take market share or you grow market size.  Often they both happen, but at different times. Thankfully, there happens to be a third way.

Take Facebook.  Facebook is certainly profitable, and at first its growth came from taking revenue from other markets (read: print advertising, among other places). Yet it’s also important to realize that Facebook’s growth did not come from market cannibalization alone- it has also come from increasing the overall size of the digital advertising market.  At first it was a market share grab; then it helped grow the market.  A rising tide raised all boats.

Shipping is no different.  As you strengthen your own organization’s operations through digitalization, sharing information with your clients, and improving efficiencies, you may grow by capturing a rival’s market share.  However over time, your actions and the actions of other firms may grow the overall market size by creating the conditions for innovation and data-backed decisions. That’s something our whitepaper covers – the imperative of data-driven decision-making – and how it can make shipping (and other industries) so much more powerful, productive and profitable.

Data sharing seems to put fear into the hearts of a few people we’ve spoken to. Fortunately, maritime digitalization doesn't have to be a scary thing. To that end, we often write about what sharing means and what it does NOT mean. Sharing does NOT mean complete transparency where sensitive company information is exposed to everyone. Sharing does NOT mean losing control over information. In fact, sharing requires confidentiality, control and security. It is only with these in place that firms will feel comfortable with collaboration.

Nonetheless, we understand that change can be frightening, especially in turbulent times. But change happens no matter what.  If you look at the top ten companies in the Fortune 500 today versus 20 years ago, you'll see a lot of change.

As sharing becomes widely adopted and integrated into industry practices, we’ll see more examples of how together we can actually increase the market size and grow together as an industry.