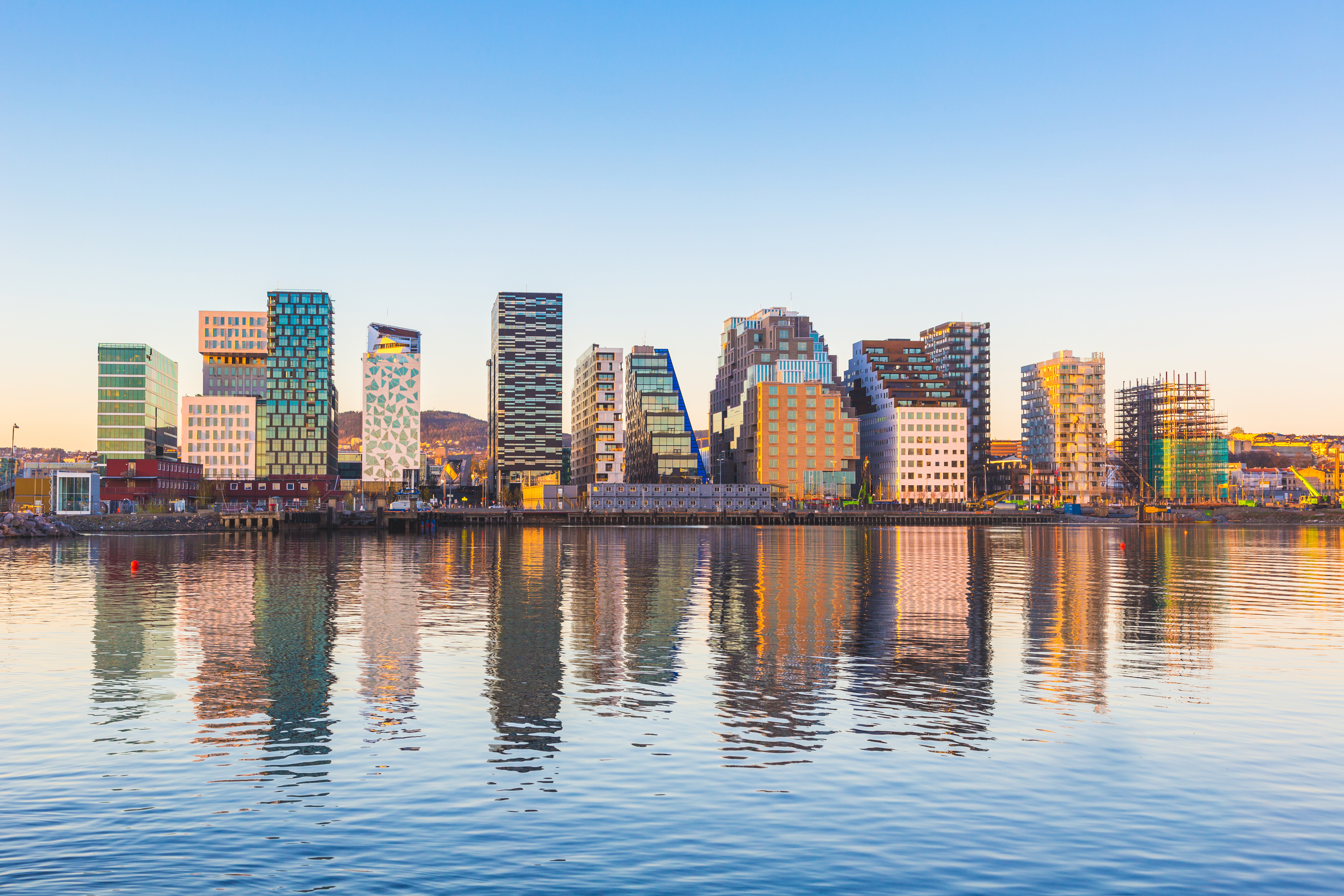 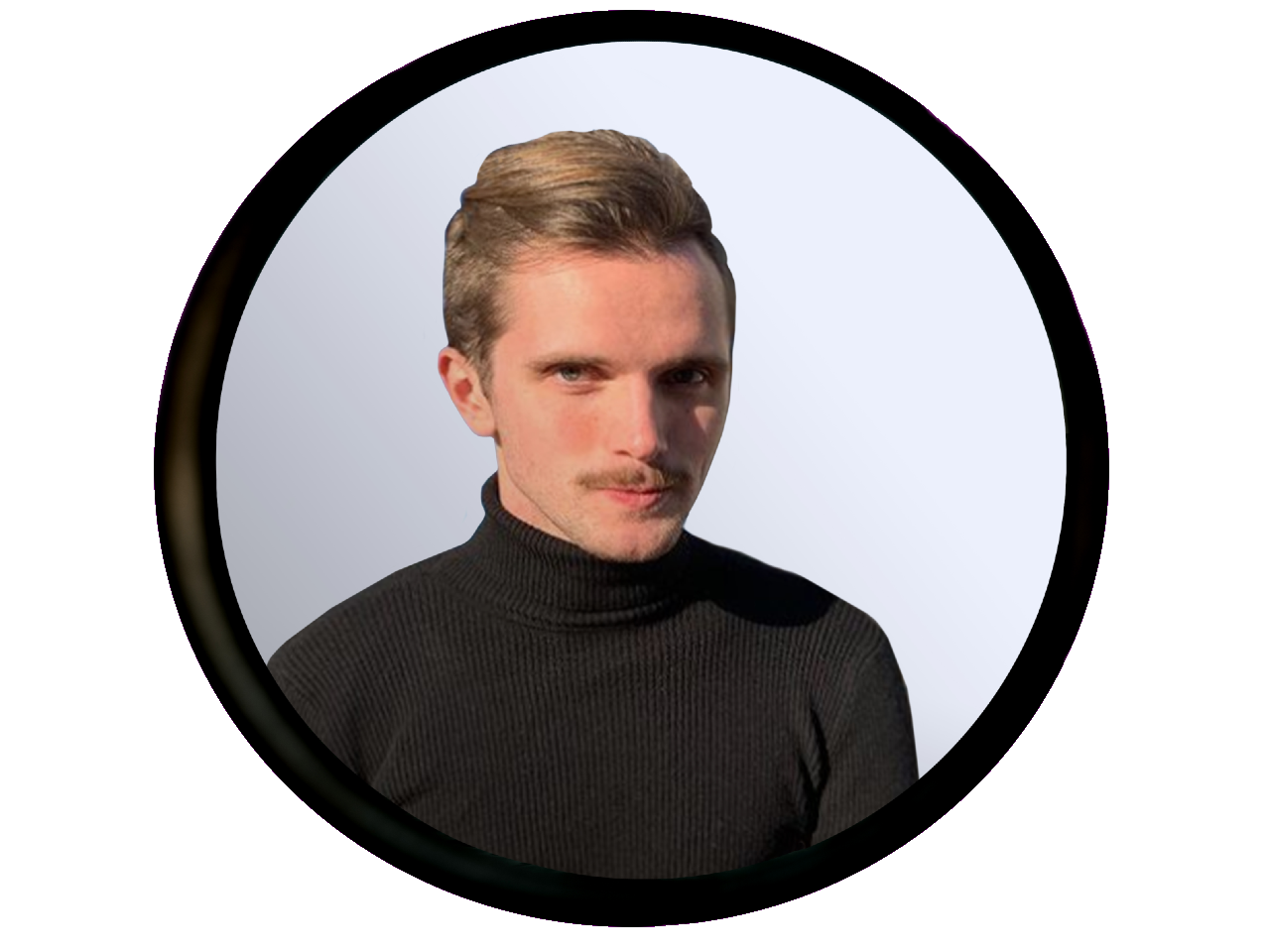 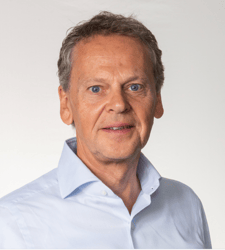 extensive software experience to his role on the Board. Dag first became involved with OrbitMI through his relationship with CEO Ali Riaz— the two first worked together some three decades ago, and so when it came time to look for an advisor who knew software and technology, Dag was an obvious choice. He sees digitalization as the future of the maritime industry, and is involved in efforts to create digital systems across a number of traditional industries.
Dag has been heavily involved in start-ups for many years, and has started a number of technology companies himself. Since divesting from his last venture, Making Waves (now known as NoA Ignite), five years ago, Dag has served in a number of advisory roles and engaged in small-scale investing. Currently he serves in board positions at a number of innovative businesses, including 99x, Adline, Task Analytics, Driw and Data Factory. He is particularly interested in the digitalization of the utility industry, which he is involved in through the Norway-based Heimdall Power. He enjoys spending his free time with his family, and has recently welcomed his fifth child. We're thankful to Dag for his continual support in OrbitMI's mission, and we look forward to growing together.