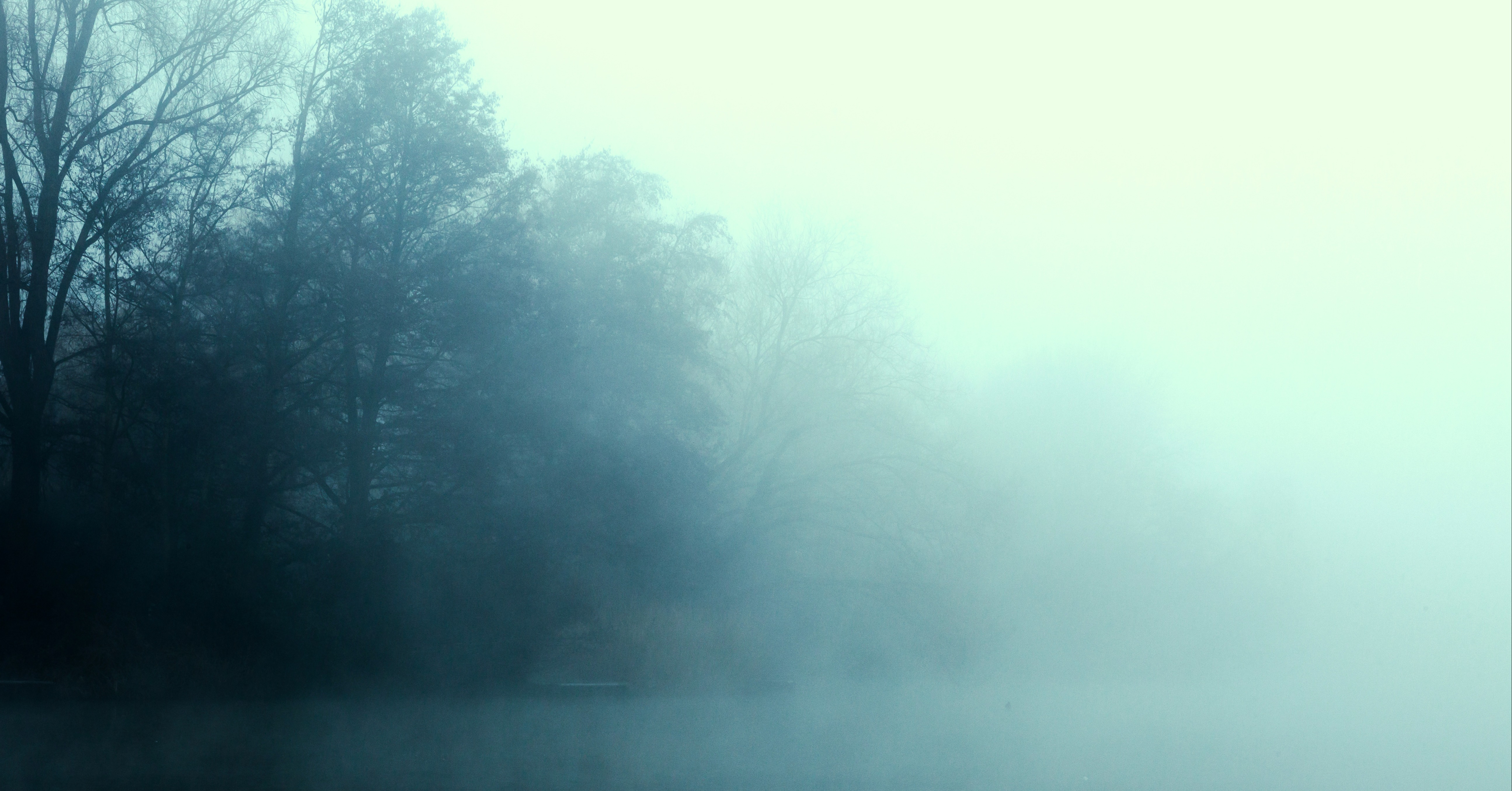 What Big Data Means to the Shipping Industry

Getting Perspective on Your Data

As I look out of my study window I can see distant trees across an area of open land beyond my garden. Yet although I have lived here for over 20 years, I have rarely walked across those fields. Once COVID-19 came, and began restricting where we could go, my wife and I started walking to those trees and back every evening.

Along the way we have seen buzzards and a kestrel. We have heard stonechats and owls. We have smelled spring blossom and wild roses.

All this has been on our back doorstep yet, until now, although we have looked at it, we have not seen it. We have heard sounds, but not listened. We have sensed smells, but not individual aromas.

I am inspired to reflect on those years of missed opportunities by a conversation I had a few days ago with OrbitMI CEO, Ali Riaz about big data in the shipping industry. He is a self-confessed story-teller and although I had prepared some questions before our call, I learned far more from hearing his life lessons than I would have done from pressing my technical queries.

He told me about his master’s thesis on consumer behavior, which involved collecting data, correlating it, and analyzing it. Yet sitting in the university statistics department, “I couldn’t feel the data,” he told me. He wanted to see, hear and smell for himself how consumers behave, so he went to one of those many huge grocery stores that feed the US population, and hung around in one of its aisles. To use my analogy, he had left his desk and walked across the field.

In just a short time, he saw that the middle aged knew what they wanted and took it. Older people spent time looking for the best deal. Young people were “sporadic”. As for men, “they were clueless”. And then “I brought that unstructured content to my structured data.”

It seems he was born to take an interest in how people behave. He grew up in Norway and told me about cycling to Oslo airport as a 12-year-old just to watch people leaving and arriving: the flustered husband; the irritated wife; the unruly children. He could spot who was travelling for business and who for pleasure. Over three or four years, he saw how immigration was growing.

His parents didn’t know what to make of his strange interest, but he has made a career out of it. He looks at data as more than numbers; it is information on which life-changing decisions are made.

He told me about a particularly eye-opening moment when he attended a board meeting of a large company and was astonished at how little its directors knew of their organization. At one point, the CEO asked how many employees they had; the HR director gave one figure and the IT director gave another. One was counting how many were on the payroll, the other how many company email accounts he had to service.

These are the people who were “supposed to know things and make great decisions,” yet they didn’t even know how many staff they had. He had hoped to learn about decision-making. Instead, “Like Moses, I got to the mountain top. Unlike Moses, I didn’t see anything.”

The Curse of Being Almost Data Driven

It worries him that so many companies are in that zone. They need to become properly data-driven, but how? ”That is the trillion-dollar question,” he told me, but solving it could make the difference between a company thriving, surviving, or going bust.

Like his earlier studies in the supermarket and the airport, answering that question cannot be done just by looking at the data. “The biggest challenge an organization has is its own people,” he told me. Some will be resistant to change and others will not want to learn new systems or use new tools. So “implement some best practices and simple rules,” Ali said. And be careful of using outside experts: by the time they deliver a solution, it may already be out of date. In fact, he said, estimates suggests that two-thirds of IT projects fail.

It reminds me again of the view from my window. I spend hours in the garden cutting the grass, weeding the borders and painting the shed. Like in-house software, I have bought it, I have to service it and I cannot easily reconfigure it. Yet it is the field beyond – for which I have no responsibility –that has delivered life-changing respite.

To find  out more about how Orbit's SaaS platform can help your company become data-driven, click below.

Previous Story
← Can shipping move from secrecy to sharing?
Next Story
How to Win the Talent Contest in Maritime →

These Stories on Becoming Data Driven