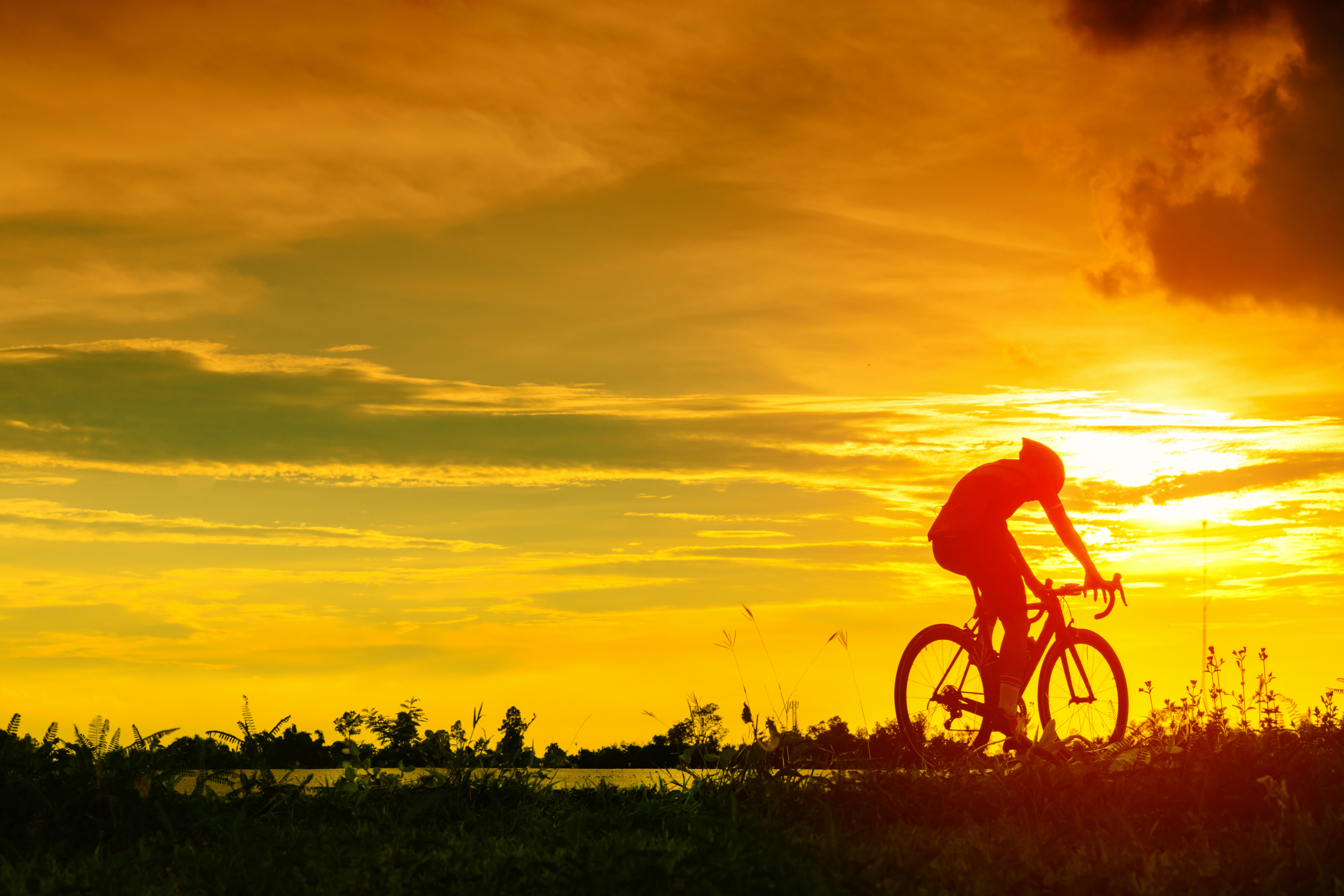 How to win the talent contest in maritime shipping

About a year ago, I saw that one of my LinkedIn contacts had started a new role in a different company. However, I felt it wasn’t the right job for him and messaged him to remind him that the initial probation period was a two-way assessment. I was right: six months later he got in touch to tell me that the company had “failed its appraisal” and he had left.

My second tale goes back about 10 years. My manager had moved on and his replacement was recruited from elsewhere. He brought with him, we were told, knowledge and experience gained from working for a string of organizations that he would use to transform how we worked.

He had an impressive CV but it was obvious that, for him, his new role was simply a way of boosting his value for when he moved on again, which he did after about four years.

For people of my generation, changing jobs is a big thing. Up until I became self-employed in 2018, I had worked for just four companies since 1980. That would once have been a positive sign of commitment and loyalty; now I wonder if it marks me out as someone who lacks drive and ambition.

The new age of recruiting for maritime shipping

Recently, our CMO David Levy described the future of maritime as an Uber for shipping, which may yet emerge as the industry comes to terms with data-driven intelligence and analytics. It will not only affect the way it operates but will also have an impact on the way it recruits.

I was reminded of my two experiences a few days ago as one of our advisory board members and CEO of a specialist tanker operator, spoke to our own CEO, Ali Riaz, along with David Levy.

Their conversation briefly touched on the problems companies face in attracting talent. ‘Millennials’ – those born between the early 1980s and mid-1990s – will not be satisfied with “old and beaten-up” systems, Ali said, so companies like OrbitMI have got to be certain that the systems we supply will meet the aspirations of these 20- and 30-somethings, otherwise they will go and work for someone who can give them the tools they expect. Our customers wouldn’t be very happy about that.

Shipping companies used to recruit talent from those who had been at sea and brought with them many years of experience. Those people are simply less available these days: fewer people go to sea and, because seafaring is now a more diverse community than in the past, when they do leave the sea, their talents are spread more thinly across the globe.

As for millennials, even if they had chosen seagoing careers and had now come ashore, they would not have the lengthy experience that companies look for.

This has made the quest for talent a challenge, not only because of a shortage of candidates but because the skills shipowners and operators need has changed: they need people who understand data dashboards and can write code that will make it possible for the whole company to understand the data analytics on which we all now depend.

A skillset deficit in shipping

What I learned from the conversation is that these people are more likely to be ‘quants’ – people who can do the quantitative analysis – than ex-seafarers, creating a ‘skillset deficit’ between shipping operational expertise and the analytical and communication skills that company executives now look for. Those are very transferable skills and the people who have them are not primarily interested in shipping – in fact, they might not be interested in shipping at all. Their loyalty may actually be towards a specific software platform, not to the company itself. If a company stops using that program, those analysts will move to one that does.

Think of this ‘skillset deficit’ in another way: A work-environment deficit. Seafarers thrive on the open ocean, plying their trade above and below decks, enjoying the camaraderie of the crew. “Quants” thrive on shore, sitting in front of an array of screens, enjoying the often-solitary challenge of using maritime intelligence and analytical tools to model business issues and discover insights that drive decisions. Quite different. To succeed in the quest for talent, shipowners and operators must understand the environment this breed of workers demand.

A long-term plan for maritime talent

One solution to this emerged from the conversation, but it would be a long-term plan. Our board member suggested that maritime academies must stop training people to work just on ships and instead teach them how to be a shipping professional for their career. He attended the State University of New York Maritime College and has kept in touch with it, so he is well-placed to get that argument heard.

If he can make this stick, I can see two benefits: those who do go to sea will be better prepared for a shorter at-sea period followed by a longer on-shore career, giving employers both the expertise and the commitment they look for when they are recruiting talent. Likewise, this new breed of executives will also have a better understanding of what the non-shipping millennial quants are up to so that when those specialists move on, their legacy is not lost.

Of my two opening stories, future relationships between companies and their ‘talent’ will mirror my second example. In that case, my employer got the transformation it wanted and my manager got the notch on his CV bedpost that he craved. Get that balance right, and it’s a win-win situation. Get it wrong, and it’s a waste of everyone’s time, as my LinkedIn contact and his disappointing employer would both testify to.

These Stories on Maritime Intelligence and Analytics