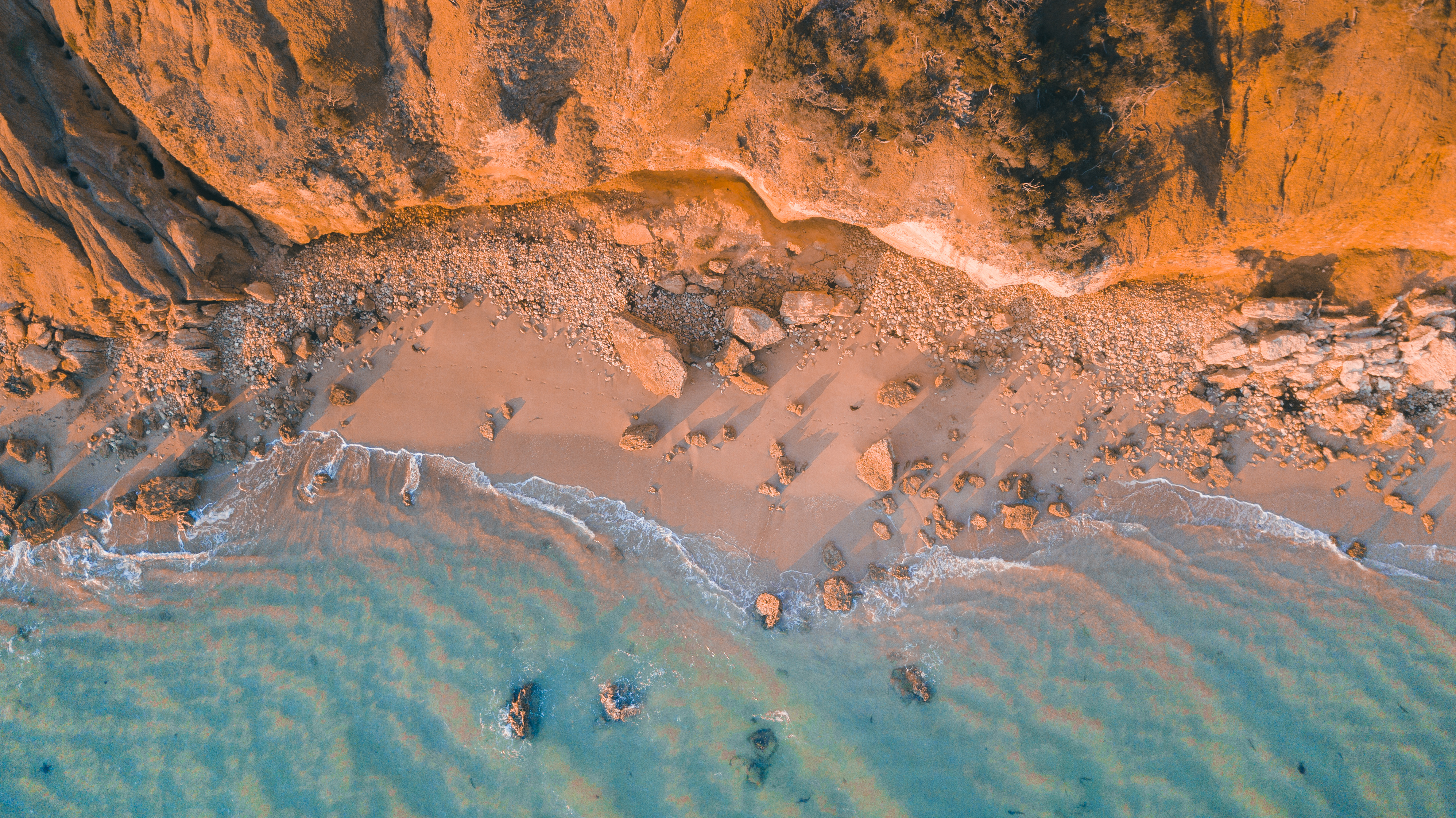 Miners have to sort through about 200-250 tonnes of ore to find just one carat of diamond. Gold diggers don’t have it much easier: in the US, they have to shift anything from about two tonnes to around 90 tonnes of ore for each ounce of gold they find.

It is worth the effort. In Yorkshire, in northern England, they put it like this: ‘where there’s muck, there’s brass’. If the muck is data, it’s a lesson that shipping has yet to learn, says Adam Riccoboni, CEO of the consultant Critical Future.

Earlier this month, we spoke with Adam and Dr. Panagiotis Skartados, senior consultant for Critical Future and a lecturer at Panteion University in Athens, Greece about the report we had commissioned from Critical Future called The Impact of Sharing in Shipping.

During the conversation, Adam recalled Google’s early days before it had a proper business plan. It wasn’t long before Google’s bosses sensed the whiff of what Adam called its ‘digital exhaust’: the seemingly-useless data about what sites its users were clicking on and how they were using the search engine. “They realized that that digital exhaust was actually gold dust and that is what they built their business model on,” Adam said.

Shipping has a lot of digital exhaust and – like Google – can make money from it. Lots of money––$237 billion to be exact. That is what Critical Future’s economic model says is the potential value to shipping over the next seven years if only industry players would share their data.

If we don’t grasp this opportunity, what then? In that case, we might all be out of our jobs.

Shipping is ripe for disruption and its potential rivals have hearts that beat from the data flow. SørenSkou, CEO of AP Møller-Mærsk, knows this and it worries him. He is on record saying that “Amazon is a threat if we don’t do a good job for them.”

For the head of the world’s biggest shipping company to consider a company that began as an online bookseller to be a serious threat to its existence seems astonishing. But not to Adam: shipping companies must be aware of the potential of their own data and make use of it “to preserve their industry,” he said. Read that again: he didn’t say that using data was essential to improve the industry; he said it was essential to preserve the industry from incoming attacks. Wow!

Let’s go back to his ‘digital exhaust’. What sort of thing is he talking about? Orbit CEO Ali Riaz picked up that point: “take trading patterns, for example,” he said. “Very few companies have strategic real-time information about their competitors’ trading patterns.” But isn’t that sort of thing confidential? Why would anyone want to share that level of detail? Because they would all benefit if they do, Adam believes. “Sharing anonymized encrypted data about vessel routes that could then be optimized using machine learning can have a direct positive impact on the net revenue of shipping companies” as a whole he said.

It would reduce the industry’s fuel costs and cut emissions from each of the 80,000 ships in service with a knock-on benefit to the environment. Who can argue against that? It’s a true win-win.

To achieve this will take a change of heart. Dr. Skartados put it like this: it needs a philosophical approach more than a practical one. Other industries – such as retail and banking – have already benefited from data-driven technologies including AI and blockchain, shipping is only starting to follow in their wake. “By insisting [on] using obsolete legacy systems, vessel owners are losing money instead of making money,” he said. We can all think of companies and executives who he might have had in mind.

But it is not too late. “Leave behind secretive and guarded approaches to data and start sharing,” he urged. Now – as we finally look forward to recovering from the shock of the COVID-19 pandemic – is the time to do exactly that.

We will emerge into a very different global economy and shipping’s place in it will have changed. So as we crawl out of this present muck, we should be looking for the brass – and perhaps also some gold and diamonds.

Previous Story
← The future of maritime analytics: an Uber for shipping
Next Story
How to win the talent contest in maritime shipping →