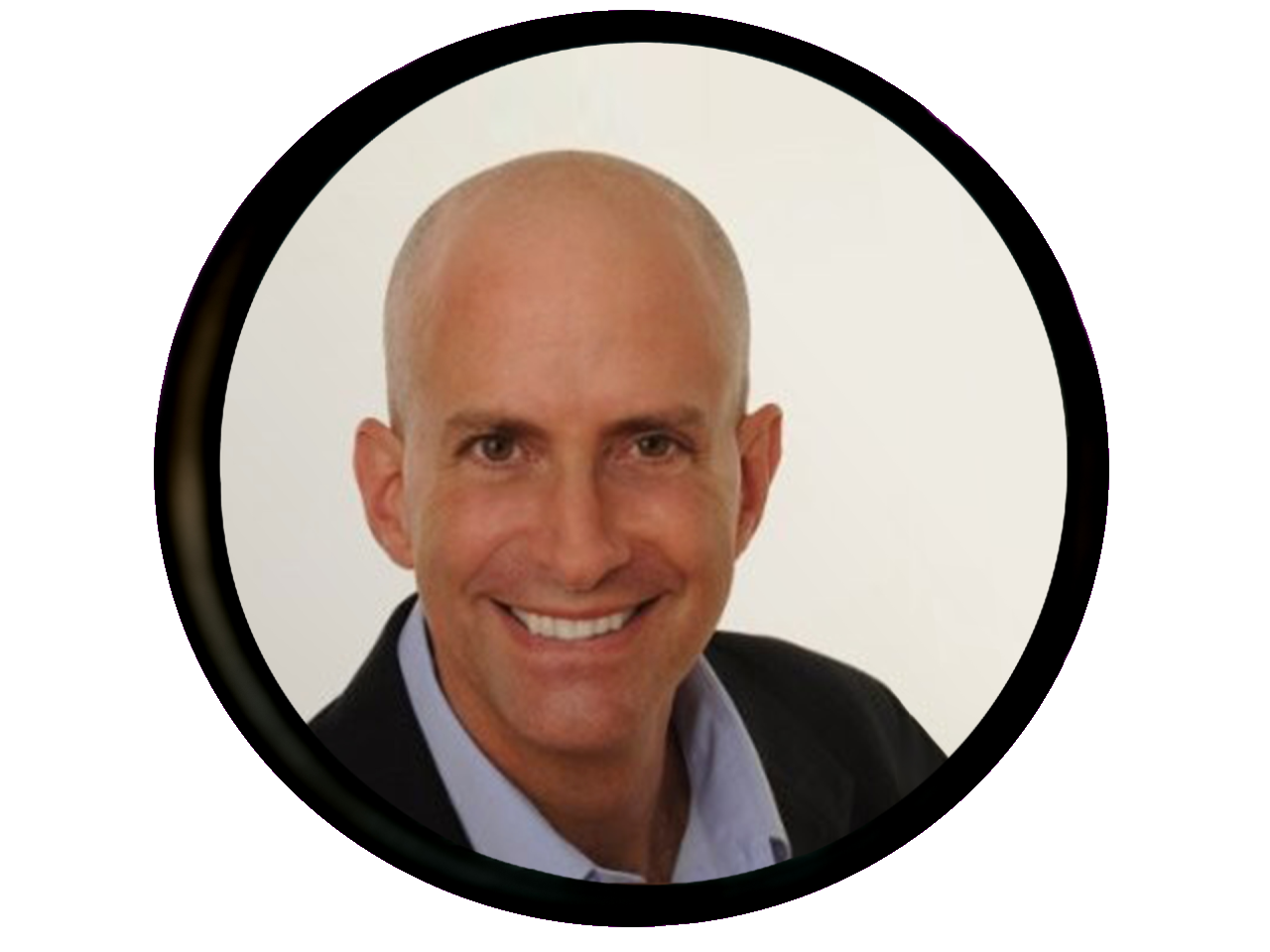 We recently announced our partnership with DTN. We also conducted a webinar hosted by The Digital Ship, during which OrbitMI's Slavisa Djokic presented several innovative workflows that will transform how Orbit users make decisions.  Below, you can explore those workflows in depth and watch short demo videos of each.

In the first workflow we adopt the role of an operator.  Let's call her "Angela".  Angela wakes up early to catch up on the news and enjoy a cup of coffee before heading into the office.  While reviewing the headlines on her laptop, she receives an alert that reads, "Adverse conditions ahead."  The same alert vibrates her mobile phone (our mobile app, Orbit Connect, is available for both iOS and Android).

She logs in to Orbit, and clicks the red arrow for the Ludlow (the vessel with the alert) which is approaching the Horn of Africa on her way to Rotterdam through the Suez Canal.  Angela wants to understand if the Ludlow should expect inclement weather, strong currents or both. She selects the weather conditions overlay--powered by our integration with DTN--which reveals upcoming storm activity.  In the side panels next to the voyage map , Angela sees that Orbit recommends an optimized route which she can generate with a single  click.  If she chooses, Angela can transmit this route directly to the Ludlow.  The entire workflow takes seconds to complete.

In this workflow we adopt the role of a charterer.  Let's call him "Christopher." Before fixing a voyage for the Spring out of Houston across the Atlantic, Christopher must find a route to determine arrival date, days at sea, nautical miles and anticipated bunker consumption.  Maritime routing applications generally offer only the shortest route.  Not Orbit.  Orbit's voyage calculator helps you find the safest and most efficient route.

Christopher wants to see the impact of weather on this voyage.  He selects weather conditions--powered by our integration with DTN--and sees forecasted storms in the North Atlantic. Rather than apply an arbitrary weather factor, he recalculates a more accurate, recommended route.  What's more:  Even though this route is longer in distance, it is shorter in duration, consumes less fuel and so will reduce CO2 emissions.   The entire workflow also takes only seconds to complete.

Competitive Intelligence Workflow:  Investigating the performance of a competitive vessel

In this workflow we find Christopher in the midst of a negotiation with a broker for a cargo fixture .  A competitive vessel, the Bowery, may be a rival for it. To better prepare himself for when he contacts the broker, Christopher need intel on the Bowery.   Here is where Orbit and it's AI-engine can help.

He clicks the vessel and sees her most recent voyage history,  visualized on the world map. Interestingly, he notes a large discrepancy--1.4 kn--between the Bowery's  Speed Over Ground (SOG) compared to her Speed Through Water (STW).

Why is she moving so sluggishly?  Maybe there is something wrong with the Bowery, a fact he can definitely use in his negotiations.

To dig deeper, he applies weather conditions—powered by our integration with DTN.  The resulting graphs show the impact of both weather and currents on the voyage.  Christopher sees a big difference on one particular date, August 18th. What happened then?   He selects that date in the calendar.  Orbit rewinds the voyage and displays the Bowery's position on that date, as well as the weather (hindcast).

Turns out, there was inclement weather that day, suggesting that the Bowery's poor performance was due to the conditions rather than something wrong with the vessel.  This workflow takes about a minute to complete.

To learn more about these and other maritime weather workflows, book a demo below.

These Stories on Customers and Partners

What our integration with DTN means to maritime