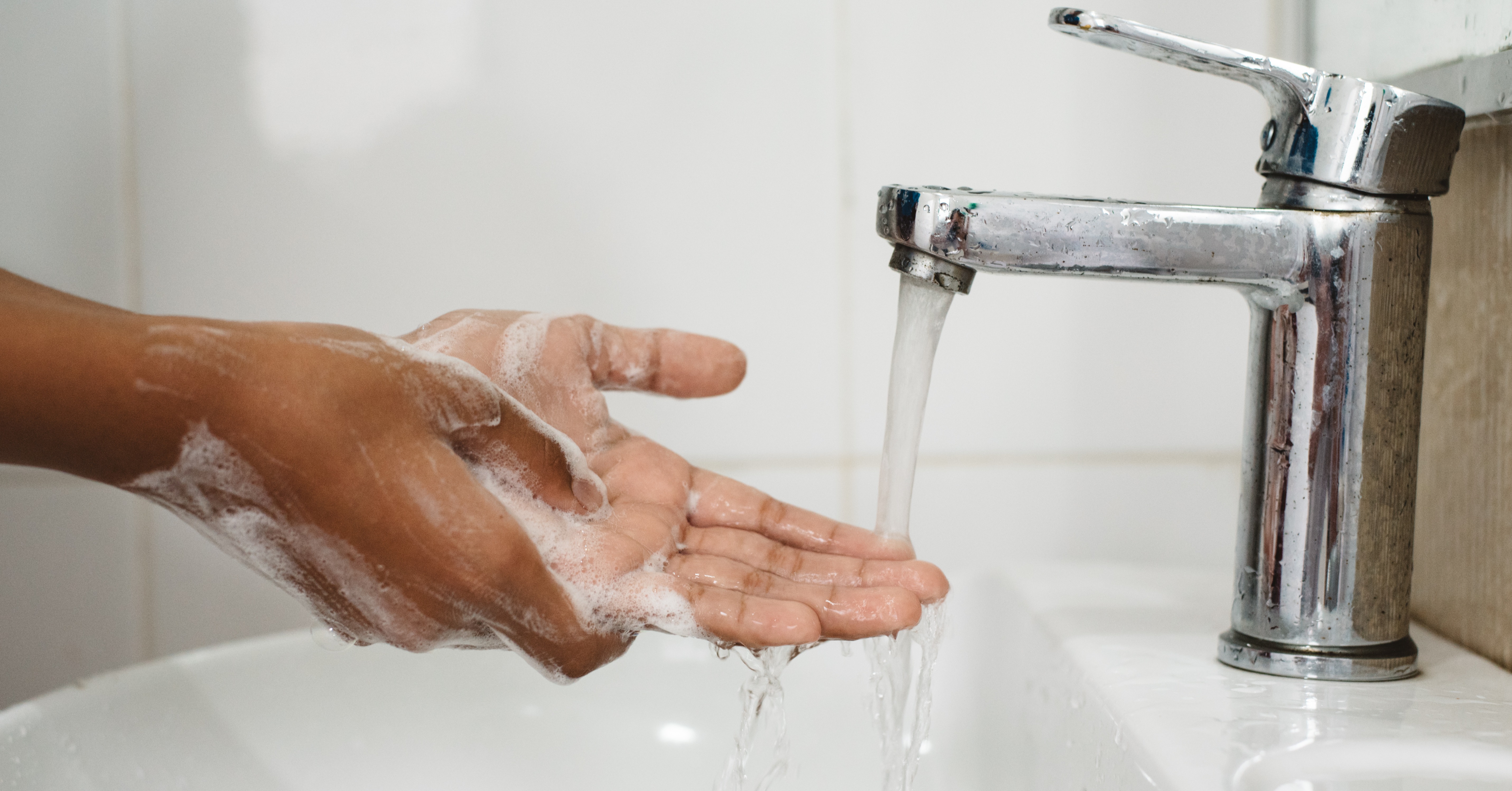 Preparing for the impact of intelligence in maritime data analytics

The following piece, originally titled "Maritime has improved in its use of intelligence. It still has room to pick up the pace" was written and published by Lloyd's List following a webinar sponsored by OrbitMI. The webinar assesses how the industry’s disposition towards maritime intelligence has begun to change and what it can do to get ready for disruption.

The shipping industry has made strides in using maritime intelligence (a topic we've covered before: here and here, for instance) and digital tools to its benefit over the past few years, but experimentation, collaboration and standardisation will have to be key fixtures as it attempts to shape its future in the wake of the coronavirus pandemic.

The shipping industry has been talking about disruption for three, four or five, six and even 10 years, according to Stena Bulk sustainability and transformation manager Peter Bjorkborg. The impending arrival of “Uber of shipping”, the development of open market places and peak oil have been touted as some of the bigger ones.

“And all those things are still relevant, but I never heard anyone talk about a pandemic and how to prepare for that,” he said during the webinar.

OrbitMI senior adviser Melvin Mathews noted that part of the reason for slow digitalisation progress, a conservative and traditional culture, has prevailed for a reason; shipowners have continually experienced and weathered boom and bust cycles, while maneuvering without making fundamental changes of  how they carry out their operations.

“Now, there has been this old attitude of ‘we will see when it happens’, which is a focus of improvisation rather than transformation,” he explained.

However, more shipping leaders are realising that change is happening. They accept that improvisation is only a temporary fix while transformation is more long-term and sustainable.

“There’s a general perception and awareness in the industry that the pandemic has double charged the digital transformation and some say it has even brought it forward by half a decade, which is quite substantial,” Mr Mathews said.

Things have shifted significantly from just a few years ago. Mr Bjorkborg noted that even four five years ago the common reactions to digitalisation from those in the industry were to question its value, ask what is in it for them and feel threatened by the notion of it.

“That has changed quite a lot I would say and people have started to realize that data and digital tools are not really a threat,” he said.

This industry has long been encouraged to look beyond its borders, soak up knowledge and adopt ideas from others outside of them.

Rebecca Wayland, founder and managing director of Competitive Paradigms, believes the shipping industry has been a bit slower than others as it has not been affected by some of these changes, which also haven't historically been part of what's required for competitive advantage.

Shipping companies still need to implement more forward thinking strategies, though. Rather than endeavouring with quantitative projections that can be hit by crises such as the coronavirus, companies should focus on tasks such as scenario planning that considers the long-term changes in society.

Companies must also be willing to experiment, she added, as it allows them to explore the data at hand, how it affects charterers, customers, and their customers.

“Experiments are a way to take that data and that decision-making to the next level, to understand where the real opportunities are and to explore it a little bit more deeply,” she said.

DNV GL maritime digital director Bjørn-Johan Vartdal argued that while he has also seen a change in the shipping industry’s attitude towards digitalisation and maritime intelligence, that change can also be very sector-specific and dependent on the industry that segment is servicing.

“So if you are basically working in a shipping segment that already is serving an industry that is very advanced, when it comes to using digital tools and intelligence, then you will to some degree be forced to embrace these types of technologies because the wider industry around you will demand it,” Mr Vartdal said.

The panellists agreed that key tools that will help unlock untapped potential of digitalisation of maritime intelligence will be standardisation and collaboration.

“A ship is a system working within the system. If you really [want] to be able to optimise that system, you need to have information shared across so that you can optimise the system,” Mr Vartdal said.